In January 2018 the orchestra will then spread its wings further afield with concerts already planned in the major European capitals, including Brussels, Berlin, Vienna, Zurich and Luxembourg. This tour, which also celebrates the 100th anniversary of Estonian Independence, will include a new orchestral work by Estonian composer, Erkki-Sven Tüür, which will receive it’s international premiere in Brussels on 18 January. 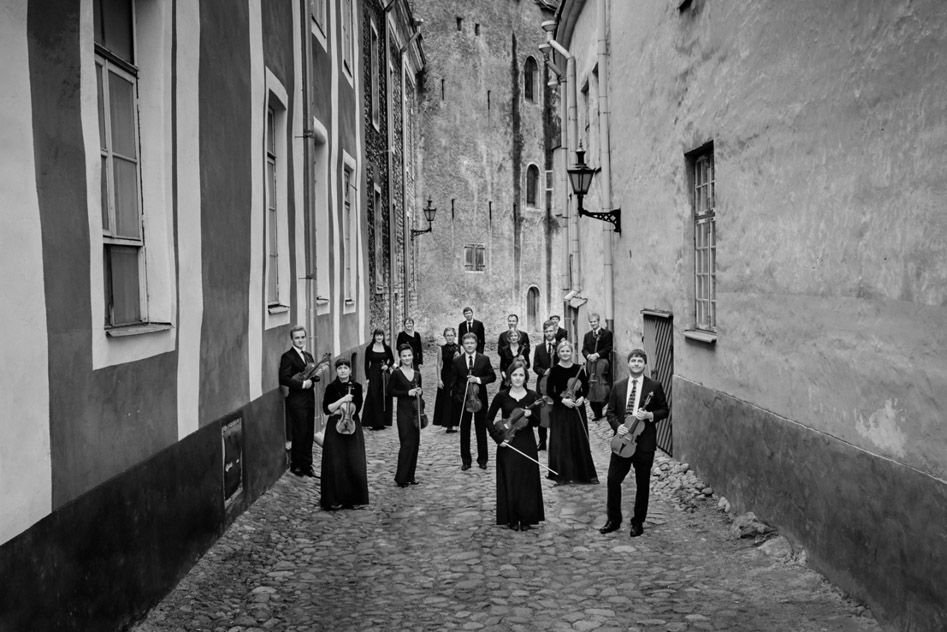