Hearing composers engaging with the music of the past is invariably fascinating. Stravinsky’s Pulcinellaprompted me years ago to investigate Pergolesi (though many of the pieces adapted for that ballet weren’t actually by him), and this stunner of a disc invoked shock, wonder and delight, sending me onto Spotify in search of choral music by the quirky Renaissance composer Carlo Gesualdo.

His harmonically adventurous vocal ouput still casts a spell, though he’s chiefly remembered for the bloody murder of his first wife and her lover in 1590. Brett Dean’s Gesulado-inspired Carlo is one of the most viscerally exciting contemporary works you’ll hear on disc. Unadulterated choral fragments dissolve and distort, fusing with the sound of a modern string orchestra. Occasionally nightmarish, it’s also thrilling. Dean’s original conception had the players spookily engaging with prerecorded vocals, but this new recording uses a wonderful Estonian choir. 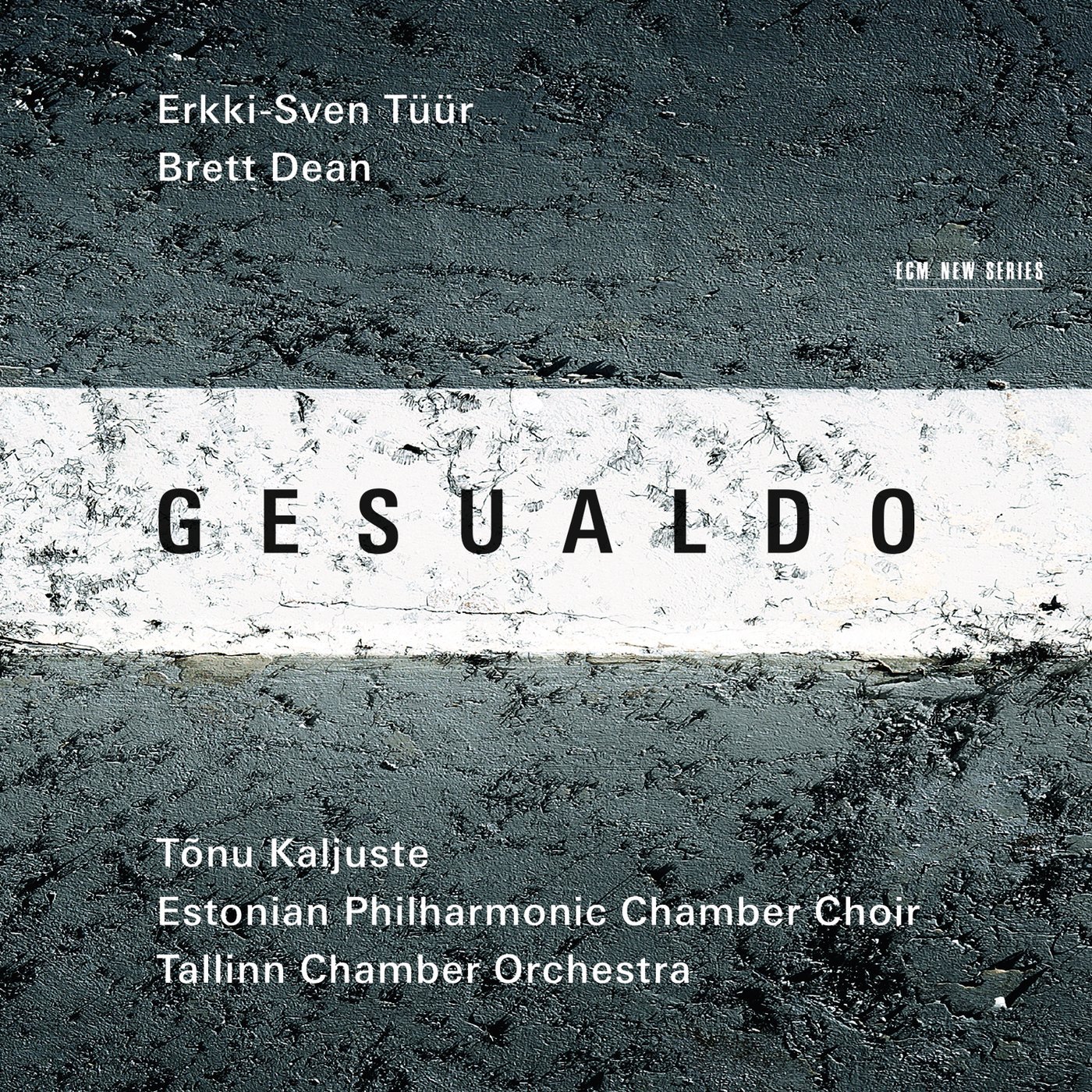