Love is the feeling that evokes the most diverse emotions in people and touches their soul and heart most deeply. The common denominator of the vocal cycles of the concert is the love that the composers of different countries convey through their musical prism. Passion, tenderness, sadness, warfare, joy, delight, and thoughtfulness are heard here. However, the lyrics of the songs touched us with captivating images.

Concert series “Liederkreis” introduces the audience to the vocal cycles of seventeen composers. The song series with a pervasive motif have both musical and poetic value – they are like novels in music. Often, vocal cycles represent the character’s physical and psychological journeys. You will also hear jazz arrangements of the cycles at two concerts. 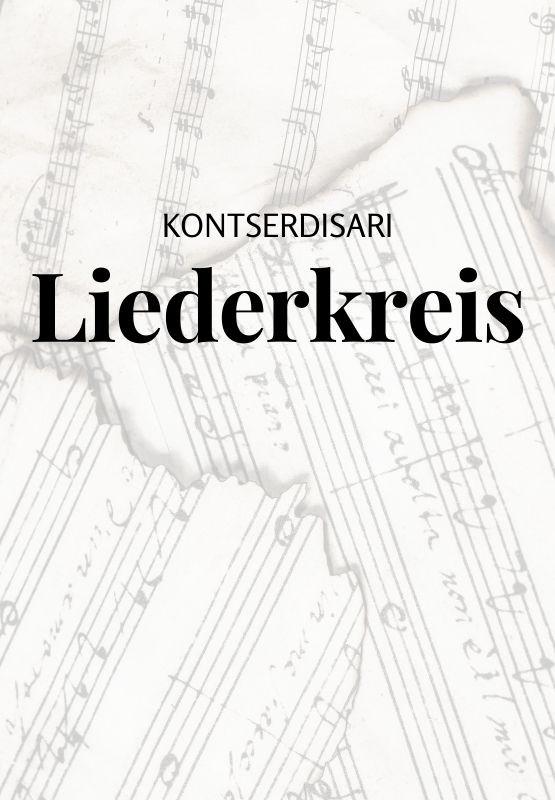