Only in his young age, Haiou Zhang has received wide recognition by critics and audiences in Europe, North and South America and the Far East.

His brilliant career was launched with Grand Prix at the fifth Vladimir Horowitz International piano competition.
His 5 CD albums under the noble label hänssler CLASSIC are present on the market worldwide.  Reviews have been raves throughout Europe, the United States, Canada, Japan and South America.

Haiou Zhang's newest solo album "My 2020" has been nominated for ICMA International Classical Music Award 2021 and his Mozart piano concerto CD II with NDR Philharmonic String Players was also nominated in both categories ''Instrumentalist of the year'' and ''Concerto recording of the year'' by German Music Award OPUS KLASSIK. 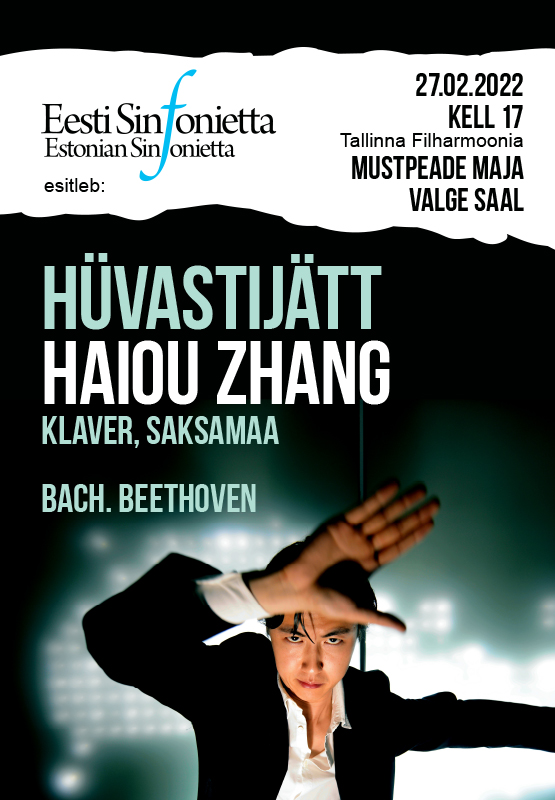