TAFF Club will end this season with a night dedicated to Siim Aimlas music.

Siim Aimlas astonishing career as a saxophone player, orchestra leader, composer, conductor, arranger, an educator has us all figuring – how does one do all that? It is remarkable that Siim Aimla can do all of these things and all of them really well.

He isn´t afraid of risks and is willing to go through wind and fire to get the musical outcome he wants.

Siim Aimla and NUKU choir have been working together from the very beginning of the choirs' existence. The first songs the choir practised and performed were written by Aimla. NUKU choirs main goal is performing choral music in a theatrical way.

Aimla´s rhythmic choral pieces have been in the choirs' main repertoire. 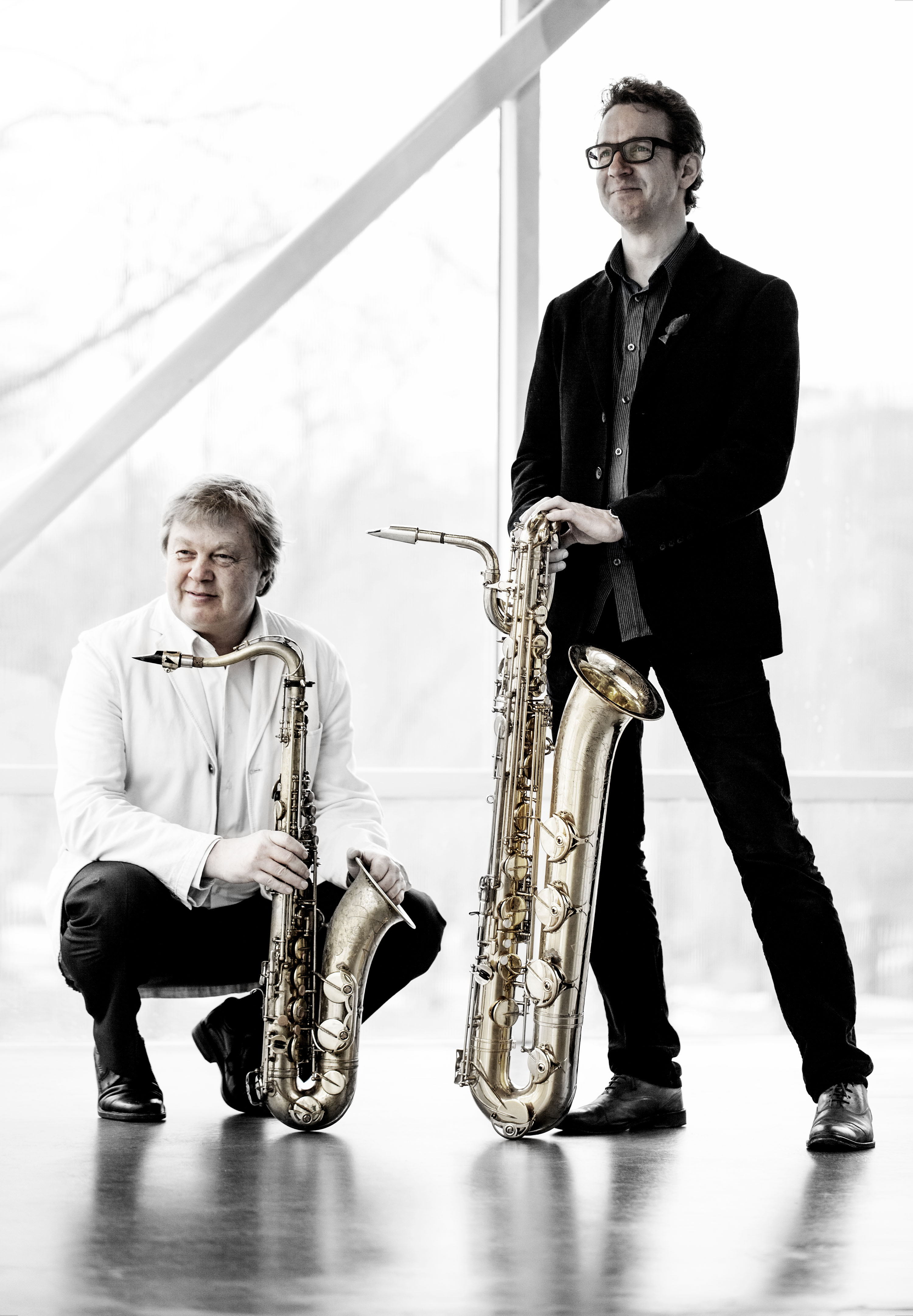